Skip to content
Google Map Directions from your current location 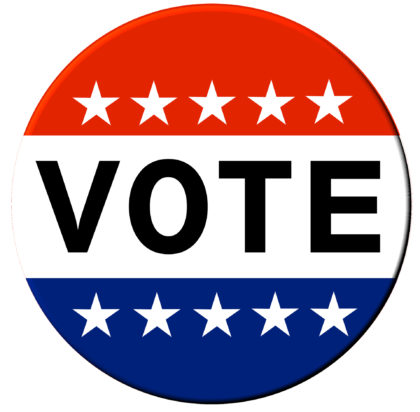 Black, Indigenous, Chinese, and Latinx women fought hard to secure women’s right to vote just over 100 years ago. The film, “The Heroes of the Suffrage Movement | Finish the Fight” by the NY Times introduces us to tenacious women who were fighting for equality for their communities of color, and took on women’s suffrage as one of their battlefields. The film introduces us to these women, because we don’t already know them from our history classes. They are women of color. Their stories have been overlooked and sidelined until now.

This film is free to watch on YouTube. The NY Times produced this film based on the new book, “Finish the Fight!: The Brave and Revolutionary Women Who Fought for the Right to Vote.”  The book was written by NY Times journalists who recorded the history of women who fought to get the 19th Amendment passed and whose roles have been mostly overlooked because they are women of color. You might also be interested in this NY Times article about the film.

We encourage you to watch the film and join us in a discussion. Send an email to Advocates for Women at a4w.rsvp@euuc.org to receive a Zoom link to the discussion. Here are the details: